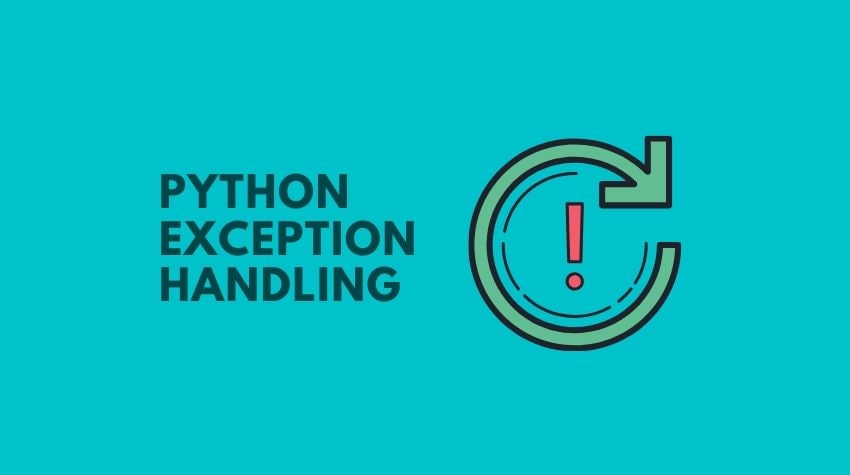 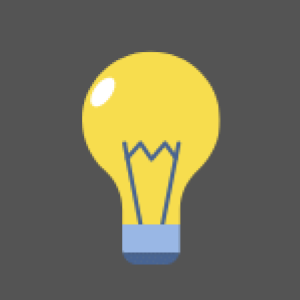 As the literal meaning of Exception, in programming, exception handling is the technique for handling the exceptions which occur during program execution.

For example, when Python exception handling is the technique for handling exceptions in the python way.

In this python exception handling beginner tutorial, you will learn how to handle exceptions in your python programs. We have explained it with working code blocks.

This is what you would be doing in exception handling.

The try except block

In python, an exception is handled in the try except block. It has the following format.

The operation you want to perform goes into the try block and other error handling operations go into the except block.

Let’s learn the python exception handling using a python program which creates a directory. Let’s take the following code as an example.

The above code has a method named createDir with an dir argument. If you execute the above code, a directory named demodir will be created in the current working directory.

If you execute the same program again, you will get the following output with error details.

When you executed the code for the first time, the code in the try block got executed and it created a directory.

For the second time, it tried to execute the code in try block but a directory named demodir already exists.

You can modify the except block as follows to have a meaningful output.

Now, if you execute the program, you will see the error message specified in the except block.

Likewise, you can have many except blocks to handle different error categories. When you write programs, it is not sure that only one type of error would occur. So you need to find all the possible exception errors and declare it in the except block as shown below.

Take a look at the following example and try executing it.

In certain cases, you might want to run a certain code block even if the program has an exception. In this case, you can use the finally block. It is used in conjunction with the try block.

Add import datetime at the top and add the above block after all exceptions. Also, create a directory.log file in the current working directory.

Now if you execute your program, you will see the logs with a timestamp appended to the directory.log file.

I hope you understood the python exception handling concepts and scenarios. If you liked this article, please share it using the social media buttons.

PrevPreviousData Science Roadmap 2021: Learn To Become a Data Scientist
Next14 Best Android Development Courses For Beginners in 2021Next 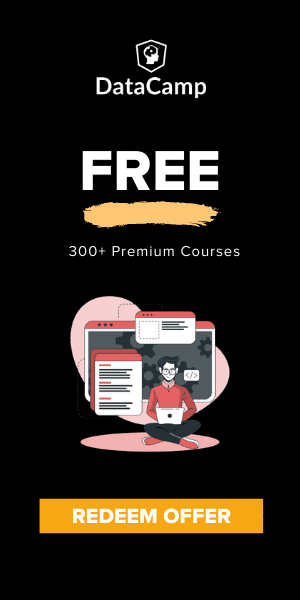 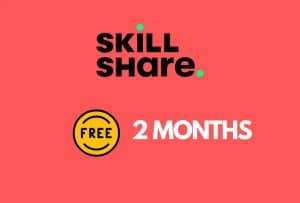 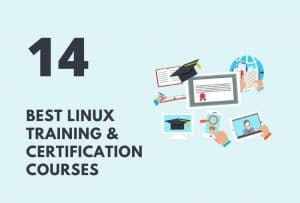 Skillslane.com focuses on       e-learning resources to help out students, professionals and hobbyists to learn something new everyday.